Kutter Worm a Versatile 6" Addition to Your Fishing Arsenal 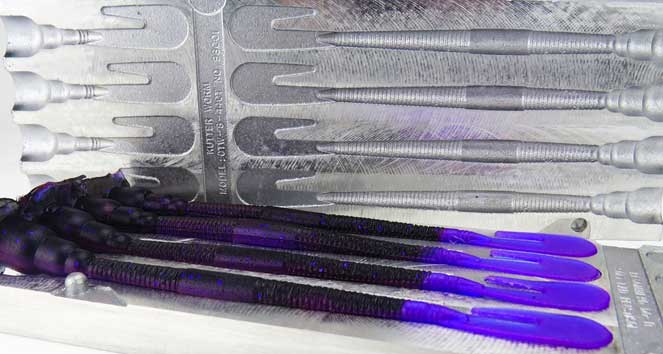 While this bait excels Texas rigged behind a tungsten bullet weight in or over grass, the Kutter Worm is underutilized free floating on a Carolina rig, or an even better kept secret, on a Shakey Head offshore. On those tough days, don’t forget that the Kutter Worm’s distinct tail creates drag in the water, forcing a slow and natural descent if rigged on a lighter weight, imitating a vulnerable wounded or dying bait fish as it slowly swims to the bottom, triggering instincts bass didn’t know they had. If it’s a slow day, lighten up that weight and let the tail do the work for you. 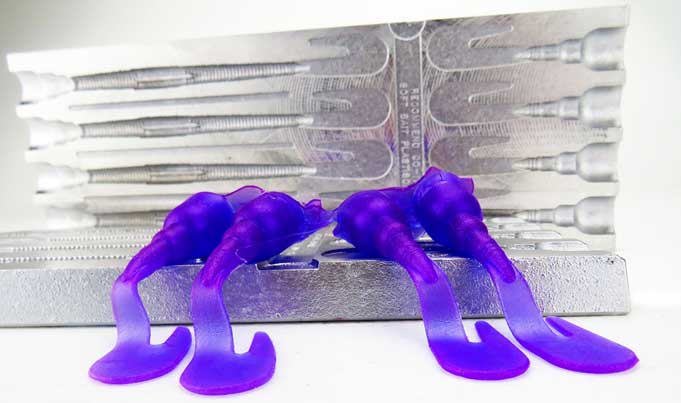 The bait boasts a 1-¼” hook slot which offers flexibility in a wide range of common rigging applications. All the way from a 3/0 shakey head jig hook, to 5/0 heavy wire flipping hook, the versatility of the slot allows ease of rigging, frees up more weedless abilities, and ultimately better hook ups.

Have we mentioned that this bait is versatile yet? This style of bait is responsible for countless tournament dollars and success around the country. From flipping Cypress swamps in South Carolina, burning over or ripping out of grass mats on Okeechobee, to pitching and swimming under docks in crystal clear lakes in Minnesota, a Kutter Worm is a proper bassin’ tool for any water! 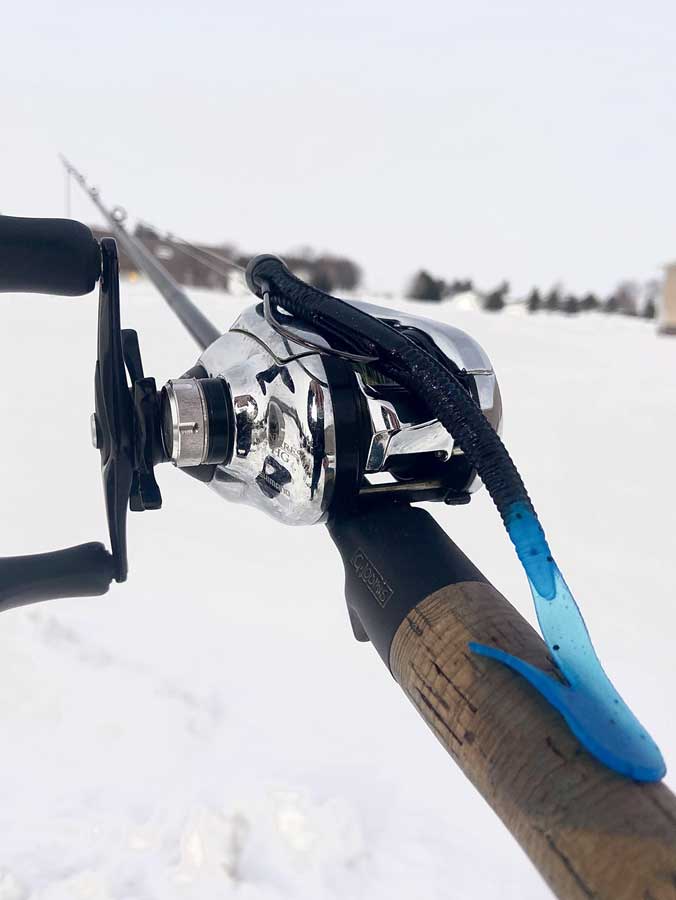